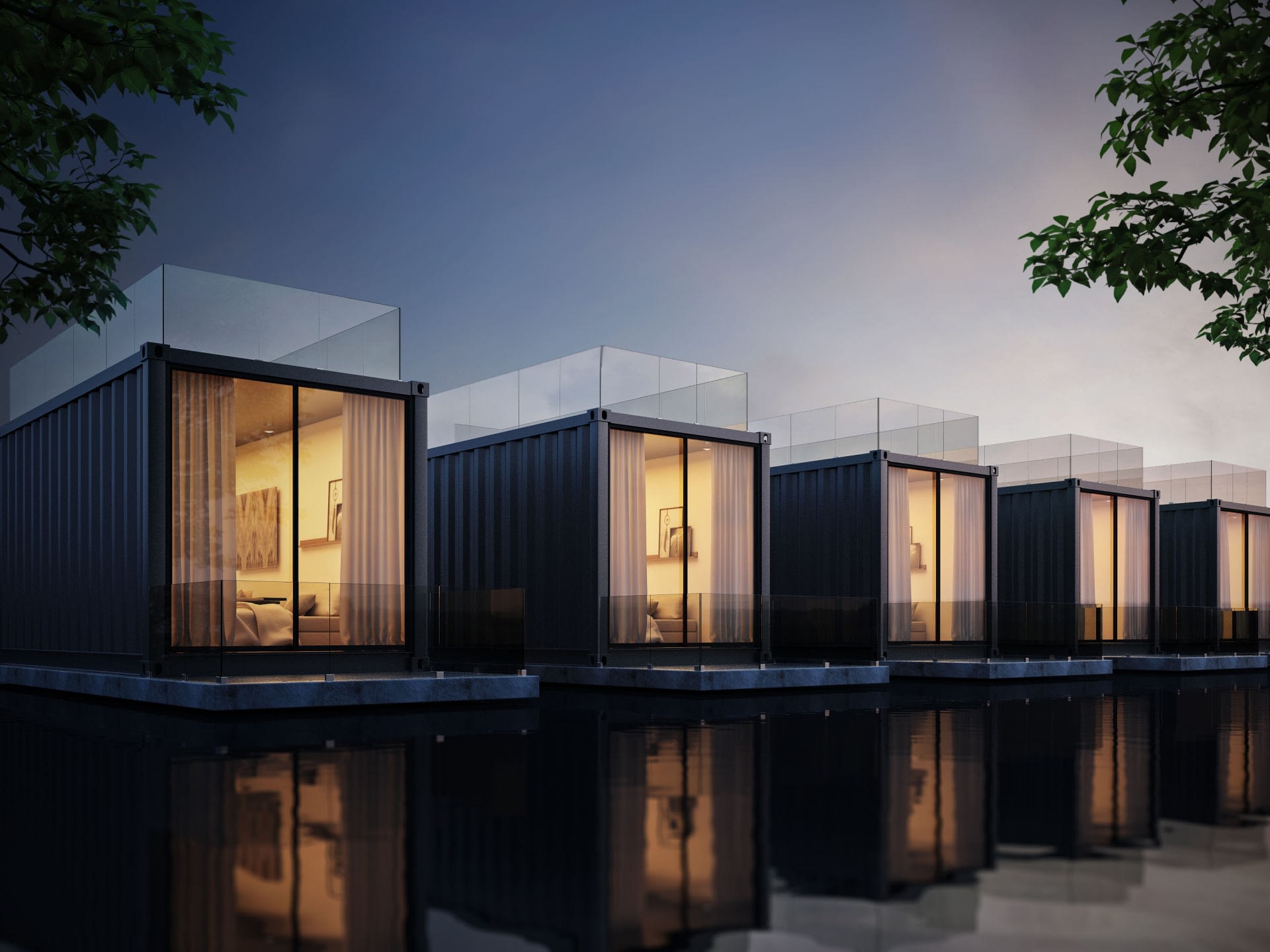 Zero defects are the primary battleground between traditional and modern construction methods. A relative concept, zero defects is, however, a target that the construction industry has set for itself. Primary considerations are structural stability and keeping the water out. Proper functioning of services, components, fixtures, and fittings is essential.

Energy and sound performance are also vital, as well as issues of safety, access, and security. This is a campaign that will be fought in years to come… and in the meantime here is another prefab scheme that feature’s in these skirmishes.

Mobile Modular (MoMo) is a research development project for a relocatable system of mass housing constructed from specially fabricated shipping containers. This type of system allows flats to be erected speedily on short-life sites and to be demounted and re-assembled in different configurations on other sites in the future.

Remove MoMo apartments from a site where housing has been provided for 5 years.

Refurbish Each module at the supplier’s yard or an alternative temporary site.

Originally commissioned by the Â Peabody Trust, after the feasibility stage, the team was invited to take the project forward with their own initiative. The team formed a consortium with the aim of developing a prototype to demonstrate the principles and to market the MoMo scheme as a one-stop-shop package to interested parties. 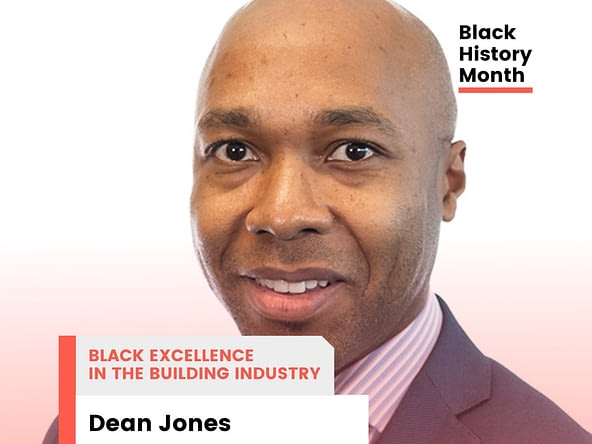 Eight leading Black figures in the construction industry have been named to celebrate Black...
Continue reading
by netooze 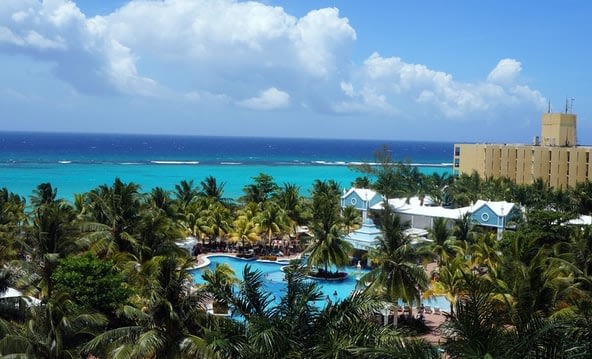 Reasons to Move to Jamaica in 2022

Reasons to Move to Jamaica in 2022 If you are looking for an exciting and somewhat exotic place...
Continue reading
by netooze 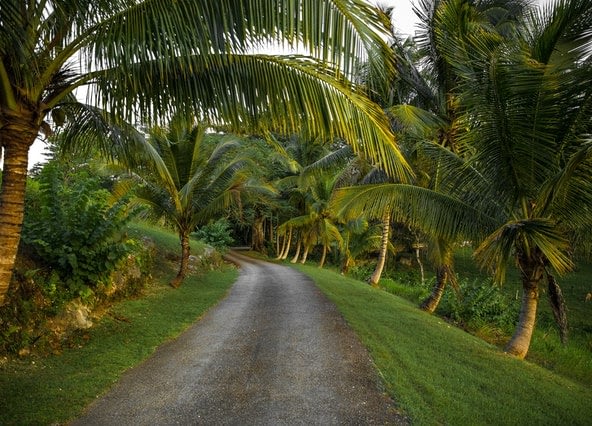 Types of Homes in Jamaica – What to Choose

Jamaican history is inextricably intertwined with its architecture. The cultural influences...
Continue reading
by netooze

Please enter your username or email address. You will receive a link to create a new password via email.